Winter Holidays: A look into other traditions 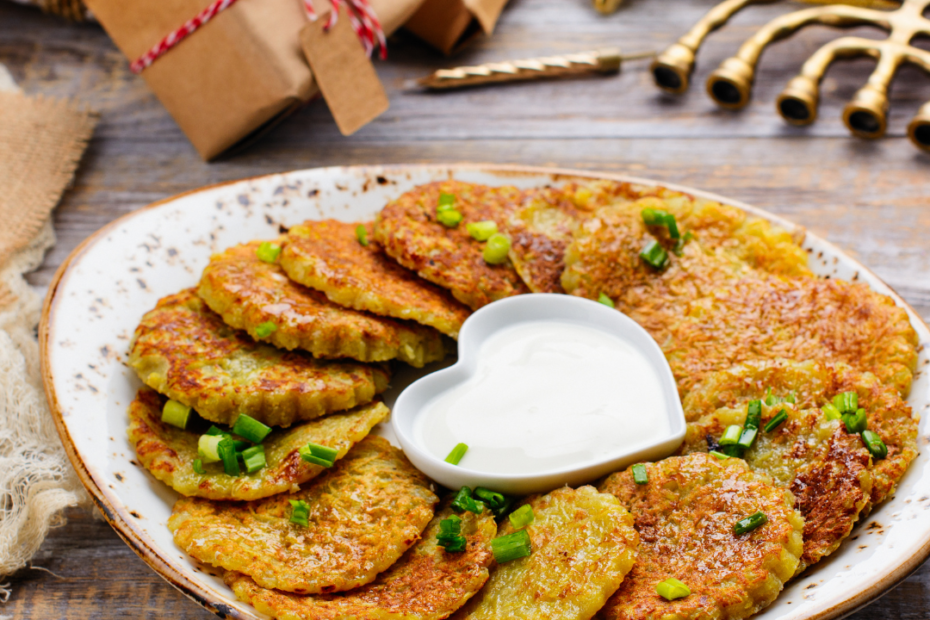 The holiday season is filled with family and friends, cooking, decorations, and a reflection of history. It is called the winter holidays for a reason. There are so many different holidays celebrated within the month of December. The holiday season means something different to everyone who celebrates. It is important to recognize other holidays that occur during this time of year that may be different than the one that you celebrate. Learning about other holidays and the traditions that follow is a great way to explore our communities and create a more inclusive atmosphere where others feel represented. Keep reading to learn about some holidays celebrated during the winter season.

Hanukkah is the eight-day Jewish celebration that commemorates the Maccabean victory, over the forces of the Seleucid King of Syria, and the rededication of the second temple of Judaism. Hanukkah, also called the Festival of Lights, Feast of the Maccabees, or the Feast of Dedication, is celebrated by lighting candles each night during the holiday. The tradition of lighting candles for eight days came about when the menorah burned for eight days, despite having only enough oil to last a single day. On each night of Hanukkah, one candle is lit on the menorah by the Shamash candle. Traditions that follow include dishes, such as latkes or potato pancakes, and playing dreidel. Click here for a recipe to make your own latkes!

Las Posadas is a nine-day celebration that commemorates the journey that Josepha and Mary made from Nazareth to Bethlehem in search for refuge where Mary could give birth to Jesus. This holiday takes place from December 16th to December 24th. Las Posadas is celebrated by a child dressing up as an angel and leading a procession through the town. Children wear gold robes and carry candles and photos of Mary and Joseph. Adults follow while playing music and stopping at houses seeking lodging. Just as within the original story lodging is refused. Bible passages are then read, and carols are sung. Mass is held at the end of the procession and children break pinatas that are filled with candy and toys. After the breaking of the pinata, there is a feast. Some common foods that are eaten during this feast are tamales, which is a corn-based dough, filled with a variety of meat, beans and cheese. Tamales are wrapped in a banana leaf or corn hush and then steamed. Another common food is bunuelos, which is fried dough coated with cinnamon and sugar. Other foods include atole, which is a warm cornmeal drink, and café de olla, which is spiced coffee.

Soyal is a traditional solstice celebration held by the Hopi Indians. This celebration occurs on the day and night of the winter solstice. Solstice is celebrated by many cultures all around the world due to the shortest day of the year showing symbolism for cultures that follow the cycles of the seasons. The Hopi perform ceremonies which are intended to bring back the sun God who traveled away during the solstice. This is also a time of traditional purification and blessings to mark the tuning time of the year, which concludes with a feast.

Christmas, which is celebrated on December 25th, is a Christian festival which commemorates the birth of Jesus. Santa Claus is a wide known figure relating to Christmas. Santa Claus can be traced back hundreds of years ago to a monk named St. Nicholas. It was said that St. Nicholas gave away his inherited wealth and traveled the country helping the poor and sick. The stories of St. Nicholas spread, and he became known as the protector of sailors and children. Today, Santa Claus is a symbol of gift giving, wishes and fun within the holiday. Some popular customs and traditions that exist today within Christmas include, exchanging gifts, decorating homes and Christmas trees, attending church, and having meals with friends and family. A few traditional foods eaten on Christmas include turkey, ham, plum pudding, and potatoes. One way many people celebrate Christmas is by making and decorating sugar cookies. Click here for an easy way to make and decorate your own Christmas inspired sugar cookies!

Kwanzaa is a holiday celebrated from December 26th to January 1st. Each day of the celebration is dedicated to one of the seven principles of Kwanzaa, unity, self-determination, collective responsibility, cooperative economics, purpose, creativity, and faith. There are also seven symbols which include, fruit, vegetables and nuts, a straw mat, a candleholder, an ear of corn, gifts, a communal cup, and seven candles. On each of the days of Kwanzaa, the family comes together to light one of the candles in the candleholder and discuss the principles for the day. On the day of December 31st, families join together in a feast, called karamu. Some common foods eaten during the feast include pot stew, jerk chicken, catfish, collards, and macaroni and cheese.